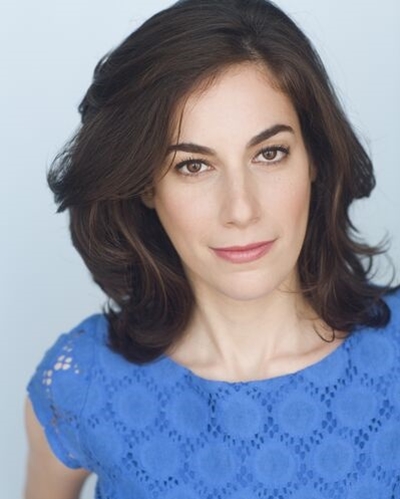 Devra Seidel is a classical pianist, chamber musician, actor, singer and musical director.  She is currently living in New York City working as an accompanist and vocal coach and teaches musical theater and chorus with the Center School and the school of Arts and Athletics. For five years Devra was the music director for Kids Company Showcase at the West Side YMCA, a children's after school musical theater program which she helped to create. A few years ago Devra co-hosted and musical directed a benefit concert at the Triad Theatre in memory of the Orlando shooting. As an accompanist, she has played for various festivals including Planet Connections and the Midtown International Theatre Festival. Last year Devra also performed for a benefit performance with Epic Theatre. Favorite acting roles include Rosemary in How to Succeed in Business without really trying, Hodel in Fiddler on the Roof, Anne Frank in A Diary of Anne Frank and Elizabeth Lavenza in Eric Sirota’s ‘Day of Wrath’ with Emerging Artists Theatre.  Devra is also focused on comedy and takes ballistics at the Kelly Kimball Studio. In addition Devra recently produced for the first time a short film which she wrote and acted in as well. Ms. Seidel has a Bachelors’ of Music from the Oberlin Conservatory of Music and a Masters’ of Music from the Manhattan School of Music.